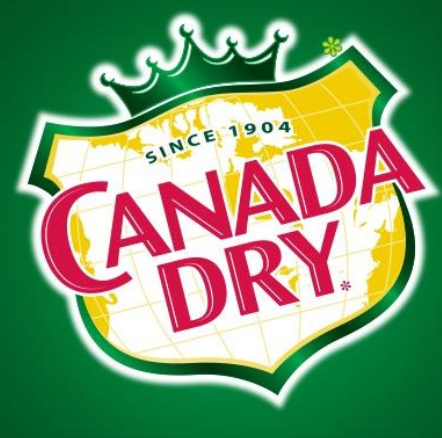 Two  Settlements have been reached (California and the remaining 49-states),  which would resolve class action false advertising claims that Canada Dry Ginger Ale is  “Made from Real Ginger.”

To learn more or file an online claim, please click the button below 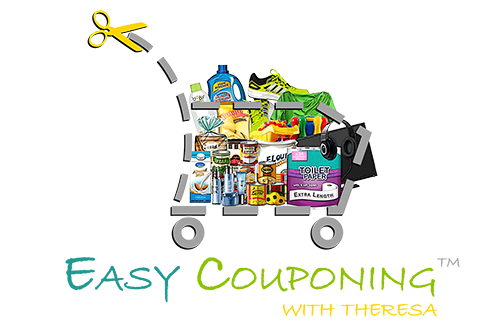 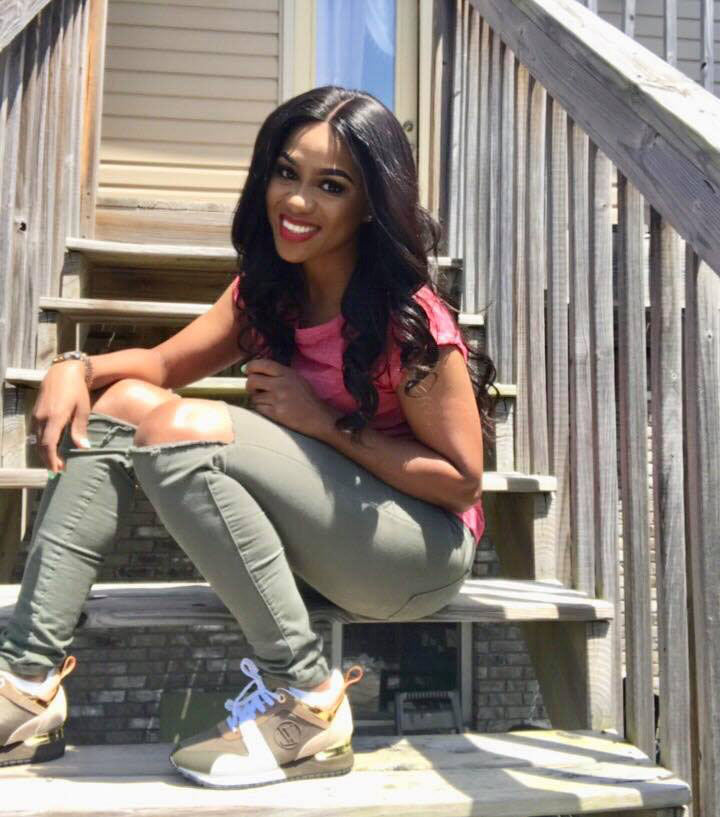 My name is Theresa and I am the creator of Easy Couponing. This brand started as a hobby for me and flourished into me helping those near and far. Finding deals on a daily basis is such a thrill for me. This journey has been very exciting and I am glad you decided to stop by. Besides being a deal finder, I am also an Air Force veteran, an author, wife and mother. I also enjoy traveling. This site has a lot to offer so have a look around. 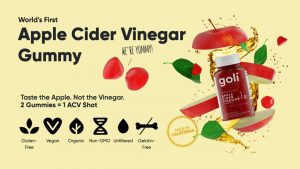 Earn money on your online & store purchases with fetch rewards! 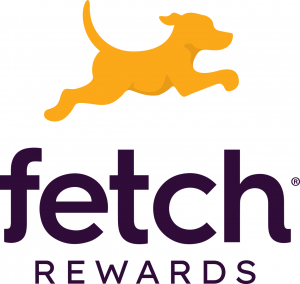 Theresa is a participant in the Amazon Services LLC Associates Program, an affiliate advertising program designed to provide a means for sites to earn advertising fees by advertising and linking to Amazon.com.